BBC News. Hello, this is Jerry Smit. Emergency officials in Somalia said at least 60 people have been killed in a massive car bomb attack in the capital Mogadishu. Scores of people have been injured, including students. The BBC's Elsa Orkney has the latest. The huge explosion took place at a security checkpoint at a busy intersection during the morning rush hour. Some reports said the vehicle was targeting a tax office at the junction where cars stopped to pay their tolls. A witness said he saw body parts scattered everywhere, some burnt beyond recognition. The mayor of Mogadishu said dozens of civilians, some of them students on buses, were injured in the blast. No one has yet claimed responsibility, but the Islamic group Al-Shabaab regularly carries out such attacks in Mogadishu.

A former communications minister and his deputy have been sent to prison in Vietnam for their roles in a multimillion-dollar corruption case. The former minister Nguyen Bac Son got life in prison. His deputy Truong Minh Tuan was jailed for 14 years. Michael Bristow reports. The pair arranged for the state-owned telecom firm MobiFone to take over a loss-making TV company called Audio Visual Global at an inflated price four years ago. It cost the state $300 million. In return, the minister received $3 million in bribes. His deputy was also paid off. The prosecution dropped its call for the death penalty for the minister after his family repaid the bribe just before the verdict was announced. This is the largest case since Vietnam launched an anti-corruption campaign two years ago. 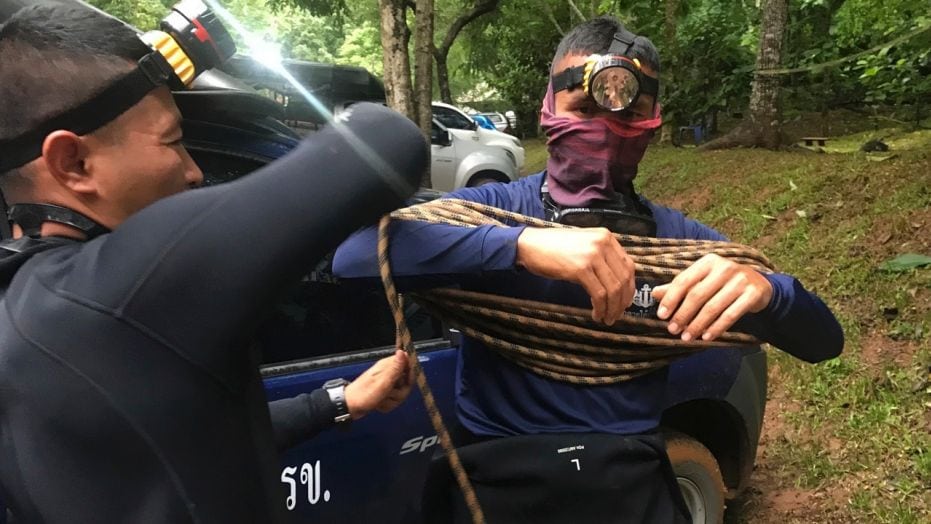 The chief minister of Uttar Pradesh has denied that police in the northern Indian state have abused the rights of protesters in recent demonstrations against a divisive citizenship law. Yogi Adityanath, who's a hardline Hindu priest from the governing BJP said he's taken a tough stance but it was necessary. Writing on social media, he said the response had left rioters and trouble makers shocked.

The United Nations has rebuked Myanmar by condemning human rights abuses carried out against the country's Muslim Rohingya and other minorities. A resolution approved by the General Assembly also called on Myanmar to stop the incitement of hatred against them. Earlier this month, Myanmar's leader Aung San Suu Kyi attended the International Court of Justice, where she rejected allegations of genocide against the Rohingya minority.

The Thai navy says one of its special forces soldiers who helped to rescue a team of young footballers from a flooded cave last year has died from an infection he picked up during the mission. It said Petty Officer Beiret Bureerak had succumbed to a blood infection. The doctors have been treating since the end of the 18-day rescue ordeal. News from the BBC.